June 18th is Autistic Pride Day, which seems like an appropriate time to share my thoughts on “coming out as autistic”.

I’m in a few online support-type groups of autistic adults and a topic that comes up every so often is “coming out”: whether to, how to, to whom, when, why….? There are definite parallels between autism and non-heterosexuality, which I intend to blog about in a future post, one of the most obvious to me being the issue of coming out.

The majority of humans are both heterosexual and non-autistic. Therefore these are the default assumptions most people still tend to make about others, unless there is overwhelming evidence to the contrary. If a person happens to be both straight and neurotypical they are unlikely to even consider coming out – why would they? These characteristics are the default “norms”, it isn’t necessary to announce that you are “normal”. However an autistic or LGBTQ person (or someone who is both, which seems very common) is likely to be wrongly assumed to be straight and neurotypical. That is one reason (of many) to want to come out: so that people don’t continue to go around making incorrect assumptions about you. Of course there are other reasons to *not* tell people – it might be preferable, safer or easier to remain misperceived as the default norm. I want (most) people to know that I’m autistic. 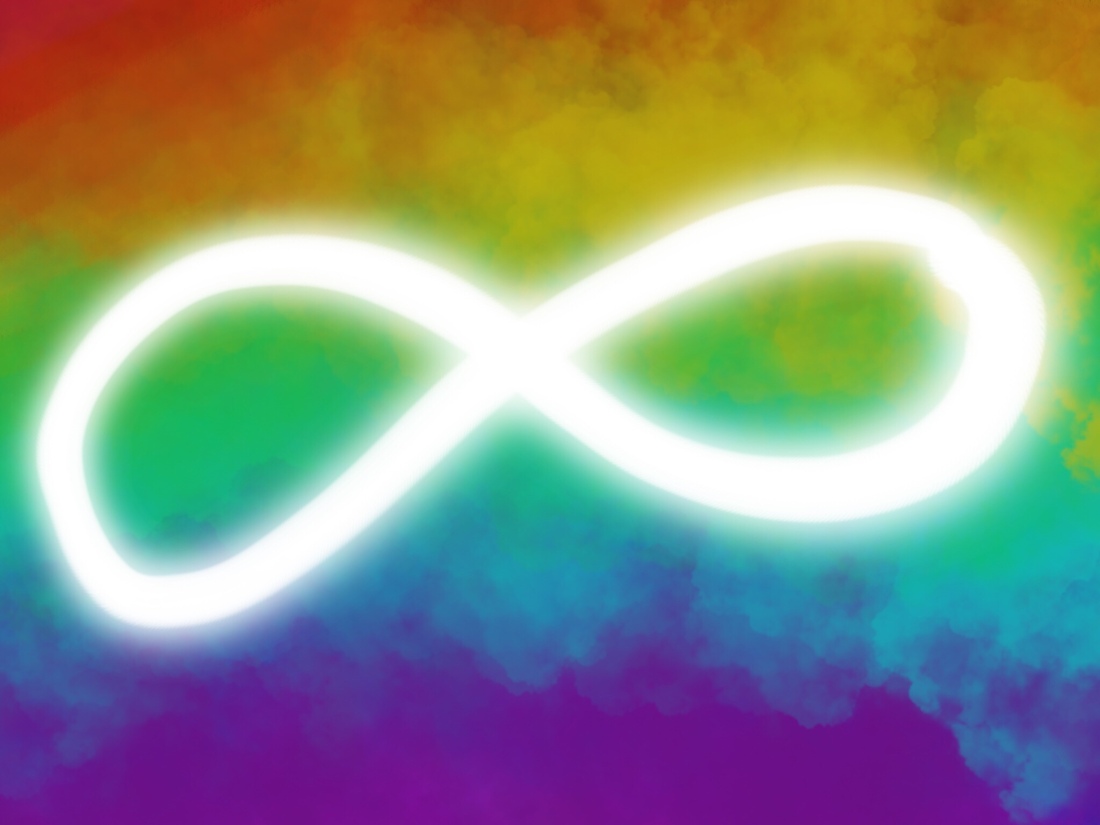 Many autistic people over the age of about 25 only got their diagnosis in adulthood. In the 80s and 90s, when I grew up, the understanding of autism was very limited. In the 60s and 70s and before it was virtually non-existent. Only those who were extremely obviously autistic were diagnosed while the rest of us were left to muddle through life without recognition, understanding or support. I mention late diagnosis because I think it is a factor in the whole “coming out” process. Many of us have stumbled through passing as *relatively* “normal” for our entire lives even though we will have felt somehow different to most people and probably been shunned, excluded or denied opportunities because of our unspecified and unacknowledged differences and difficulties.

Again, like many other autistic adults, (yeah, I’m quite textbook in a lot of ways) I had to figure it out for myself and then get diagnosed to confirm it. (Many autistic people are happy to self diagnose but I needed it to be confirmed by a professional partly so that I could move on and know that I wasn’t just imagining it or something). Before my assessment I only really spoke about my (at that point merely possible) autism with my partner and two friends: one late-diagnosed autistic, the other NT but seemingly surrounded by autistic folk in many areas of her life. Oh and strangers online, some of whom I have since met in real life.

Getting my diagnosis was a massive relief. It affirmed and explained so much. It was a handy one-word explanation for a lot of my unusualness, difficulties and even talents.

Now that I was better able to understand things about how I am, I wanted to share the revelation with people that know me so that they could also benefit from this new piece of information, and so that I could benefit from them knowing it too. I wanted people to know that I am not deliberately being rude or abrupt or intentionally inconsiderate of others’ feelings, or that I hate children because I happen to pull a pained face and cover my ears when they start screaming, and to realise that I find social situations really difficult and don’t really get nuances of meaning sometimes and often get very confused by metaphors and even idioms that I am not already familiar with. And so on… all the usual stuff.

For me, coming out as autistic was about sharing some relevant information and my good news (the relief of finally knowing). Therefore I chose to simply tell the world on Facebook. “Today I got my autism diagnosis – it explains a lot”, or words to that effect, on a rainbow background and probably with a smiley face just in case anyone thought they might be supposed to commiserate. Some people seemed surprised, some happy for me, some were like “yeah I figured” and a few people said “me too”. I also told my best friend from college who I’m still in touch with online but who doesn’t do Facebook. I was unsurprised when they replied back basically saying “me too”.

I didn’t have any desire to discuss it in person with anyone: I would feel awkward and embarrassed and uncomfortable being the focus of attention. How would I bring up the subject? What would I say? How would they react? Would I be able to decipher their reaction? What if they reacted negatively? I’m autistic, I struggle with social and communication things: telling people one by one, or <shudder> in a group, in person is not the most appropriate means of disseminating this information for me! Sharing it on social media was a far more sensible way for me to tell people.

Whilst I am not desperately keen to *talk* about my autism diagnosis with most people at the moment, I am relatively happy to discuss it with friends and acquaintances by email or message, especially with those who are have been or are going through the same as I was a year or so ago. And write semi-anonymous blog posts about it.

As for telling people face to face, the only person who has had the honour of being on the receiving end of that so far is my boss. I contemplated telling her before I even got the official diagnosis so that I could ask for some adjustments at work but decided to wait until I got the diagnosis (just in case they decided “nope, you’re not autistic” – that could’ve been awkward…) Of course I managed to procrastinate about telling the boss. For over half a year. I was going to tell her by email but thought that in this instance face to face would be better. When I eventually did manage to ask for and get a meeting I told her that I’d been recently diagnosed and wanted her to know so that some reasonable adjustments could be made. I wouldn’t say she was surprised but something that she said made me think that she hadn’t realised before (I suspect a couple of my colleagues realise without me having to tell them). I thought if my bluntness, literal interpretation of language and sometimes unusual ways of doing things hadn’t been signs then the fact I info-dumped about my special interest (still undecided whether I like that term or not) for about 20 minutes when I shared a taxi with her to the station one time might have been a bit of a give-away! On the other hand why on earth did I think she might have figured it out when it took me until my 30s to realise for myself?

My parents are still alive. I haven’t told them and don’t see any point in doing so. We don’t have the best relationship (understatement). I am hardly in contact with the rest of my family and see absolutely no reason for them to know but if they were to find me on Facebook and I happen to have temporarily embellished my profile picture with an autistic pride or acceptance ribbon or whatever then so be it. I have an inkling that my parents may now realise that they raised an autistic child yet despite this I strongly suspect my telling them would result in defensiveness and denial “there was nothing wrong with you as a child” etc. No, there was nothing *wrong* with me but there were a lot of differences there and it turns out those differences were due to autism. That is useful information to have and nothing to be ashamed of. Talking to them about it might answer some unresolved questions for me but for now I’ve decided that it would be more trouble than it’s worth.

Autistic adult, recently diagnosed, despite having been pretty textbook all along. Enjoying learning about my brain in light of this new information. Blogging to collect and share my ramblings on the topic and other tangential things. #actuallyautistic View all posts by rainiestinertias